Sign up for 10% off Express Delivery & Returns
Close
Arnotts 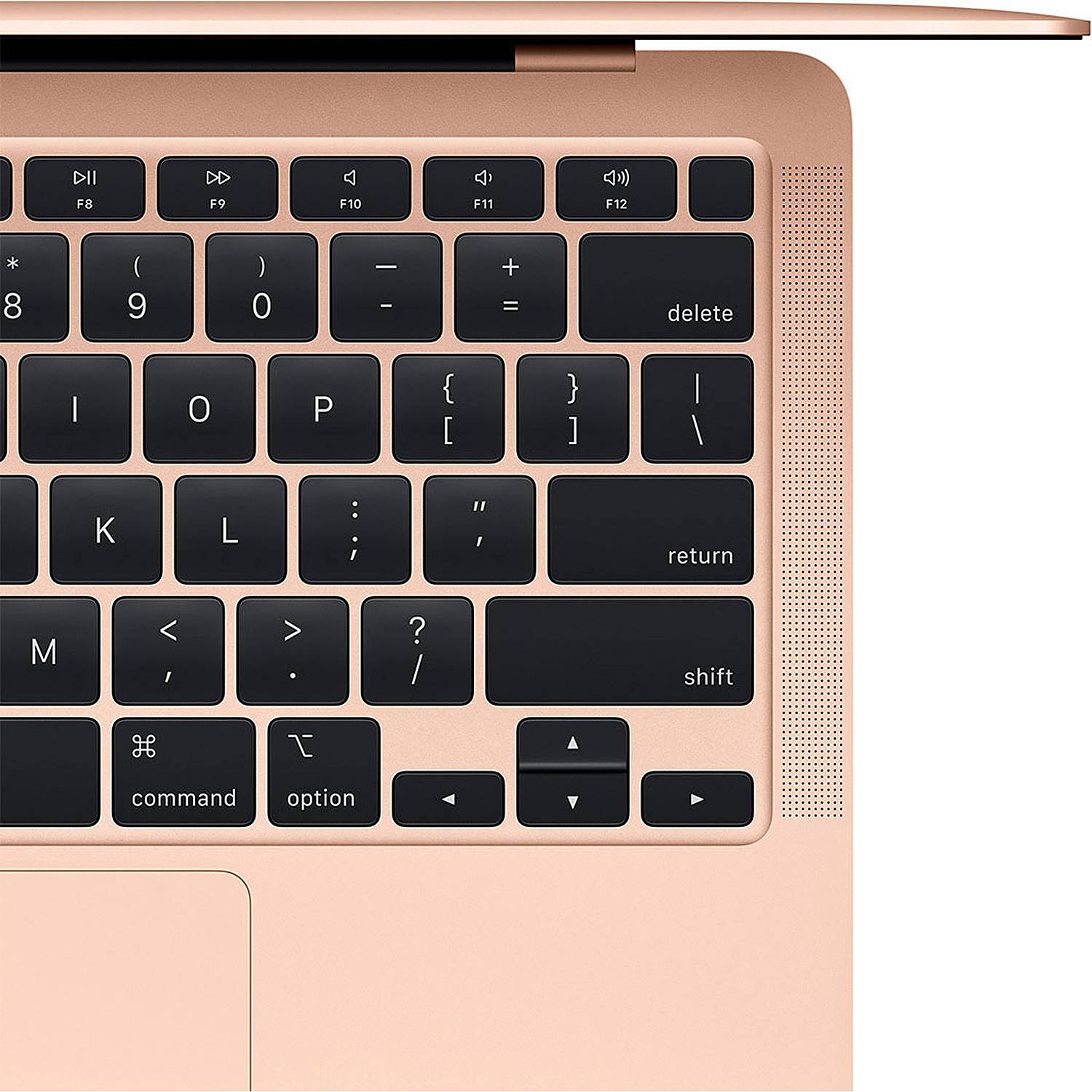 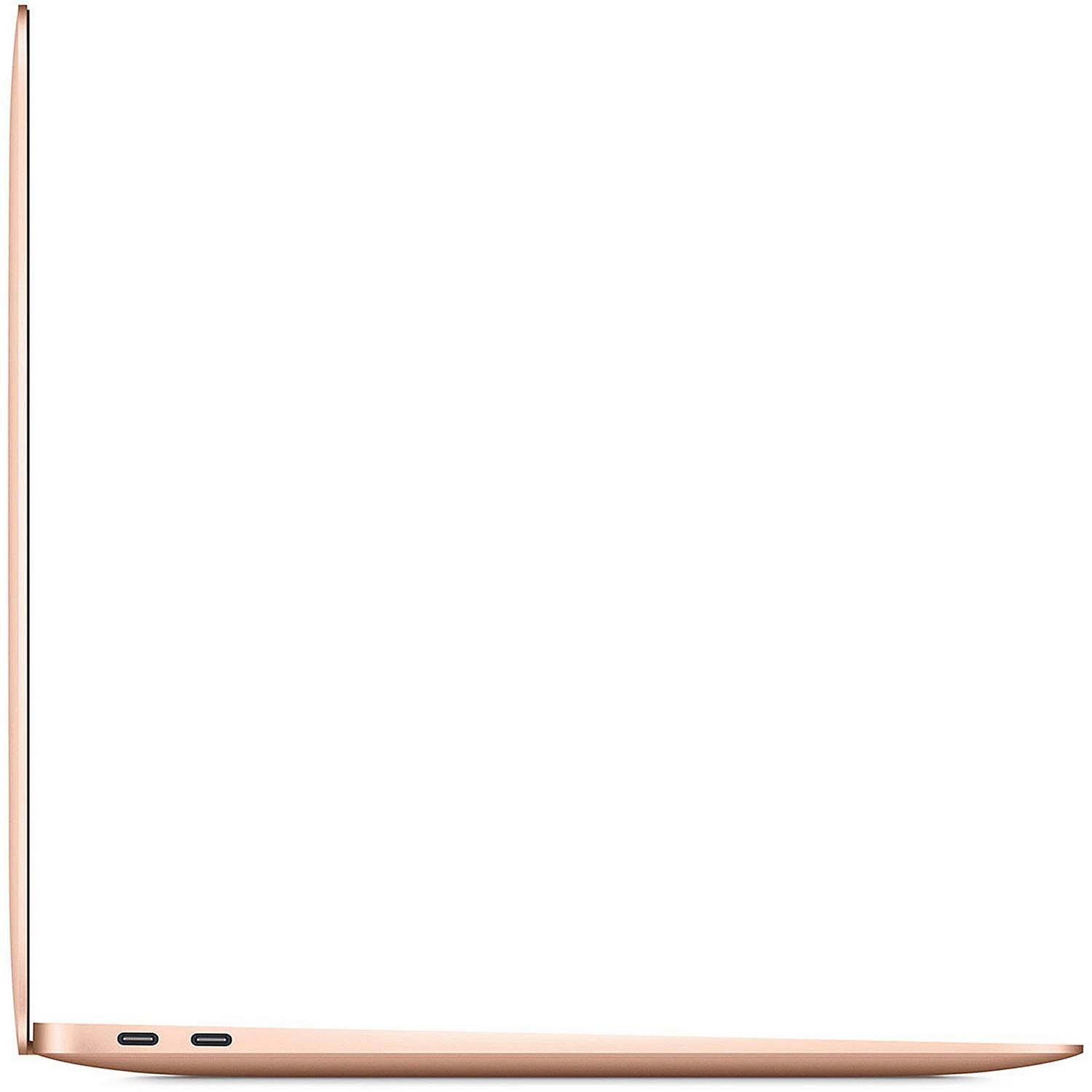 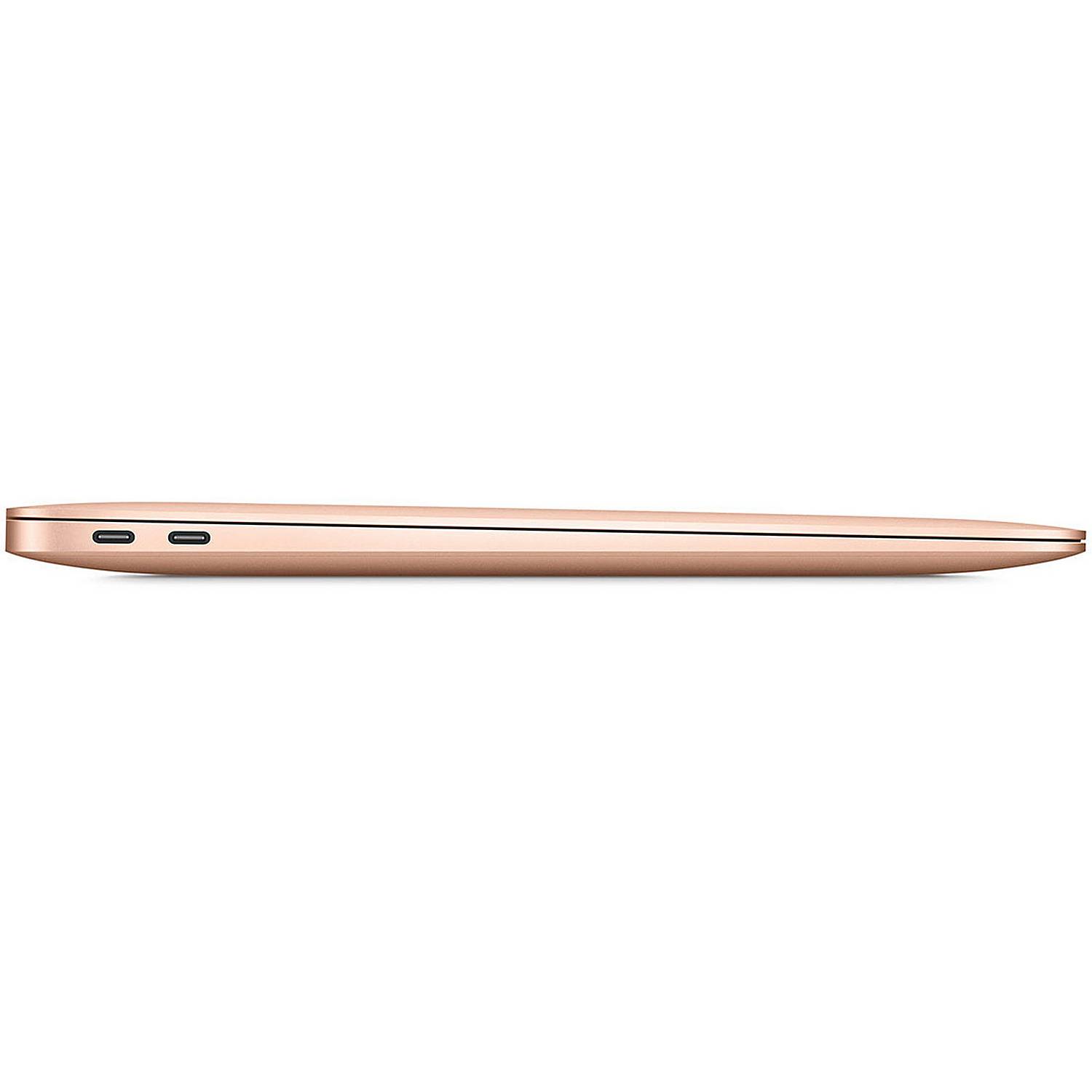 The MacBook Air is back with better performance at an even better price.

This new MacBook Air packs a punch thanks to the incredible Apple M1 chip with 8-Core CPU and 7-Core GPU specially designed to work with macOS Big Sur, the most advanced desktop operating system in the world. MacBook Air is Apple's thinnest, lightest notebook, and this model features its longest battery life to date - not to mention a silent, fanless design which means working on the go has never been this smooth.

Revolutionised by the Apple M1 chip, the CPU of MacBook Air reaches speeds of up to 3.5x faster than its predecessors. The notebook even boasts an impressively advanced Neural Engine that delivers 9x faster machine learning for powerful and efficient performance.

The new MacBook Air has a stunning 13.3" LED-backlit display with IPS and True Tone technology, making editing easier and truly allowing users to do more with less from wherever they are.

Be assured there are no additional taxes or duties when you shop with us. Read our FAQ to find out more.

Click & Collect allows you to place an order online and collect free of charge. Choose “free in-store collection” as a delivery method and proceed to checkout as normal.

You will be sent a Ready to Collect email to confirm your order is ready for collection in store on Lower Ground Floor. You will have up to 7 days to collect your order.

On arrival, please scan the QR code using your smart phone. This will alert our team that you have arrived and you are ready to collect your item(s). Bring this email, as well as photographic ID, or the payment card you used for the purchase.

You can also collect directly from our car park, by booking you slot via your confirmation email