Arnotts uses cookies to enhance and personalise your browsing experience and to create a secure and effective website for our customers. By clicking on 'I accept' you agree that we may store and access cookies on your devices, unless you have disabled cookies 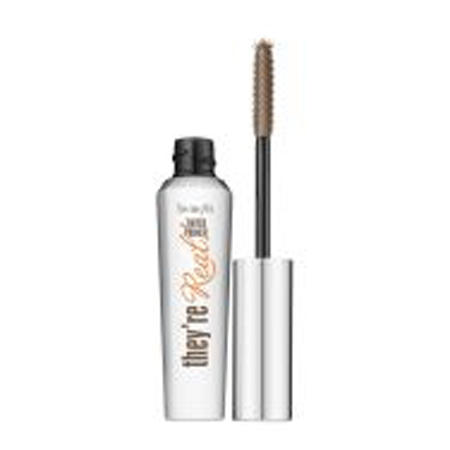 WHY WE LOVE IT;

Wiggle the wand at base of lashes then sweep upward from root to tip. Wear alone or layer your mascara on top.

Click & Collect allows you to place an order online and collect in-store free of charge.

Choose “free in-store collection” as a delivery method and proceed to checkout as normal. You will be sent a Ready to Collect email to confirm your order is ready for collection.

Bring this email, as well as photographic ID, or the payment card you used for the purchase, into the store, and collect from the Lower Basement Level.